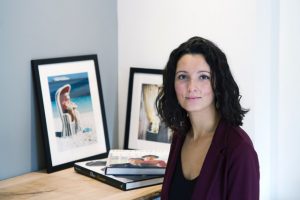 Madeleine Khosab has a background in design, luxury sales, management and curation.  She graduated from Winchester School of Art in 2009 with a BA in Textile Design.  In 2012, Madeleine joined the Halcyon Group where she managed two of their Castle Fine Art galleries for 4 years.  A distant cousin of Mark Shaw and living in London, Madeleine officially became part of the Mark Shaw Photographic Archive in 2016.  She has worked with various galleries to exhibit, promote and sell the works of Mark Shaw across the globe.

Amy Thornett has a background in photography, arts management and curation.  She graduated from the University of NSW Art & Design, Sydney in 2010 with a BFA (Hons) in Photomedia.  Since relocating to London in 2014, Amy has worked for Proud Galleries, becoming Gallery Director in 2017 and curating over 20 high profile exhibitions over the past three years. 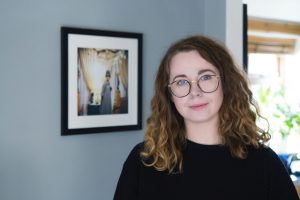 Amy and Madeleine met in 2018 and have since collaborated on several exhibitions to promote the work of Mark Shaw.  Amy has now joined Madeleine at the Mark Shaw Photographic Archive and together they represent exhibitions and sales across UK, Europe and Australia with the collective aim to preserve the archive and promote Mark Shaw’s extensive collection to a wider audience.